The management of memory resources has always been a core task of the operating system. However, OS designers are now facing disruptive changes on the memory side: New memory types, such as high-bandwith memory (HBM) or non-volatile memory (NVM) have arrived and more types of processing elements, such as RDMA-capable NICs, GPGPUs, or FPGA-based accellerators, access virtual memory directly via the IO-MMU. These heterogenious memory systems (HMSs) put not only the suitability of the classical memory hierarchy and memory access patterns at question, but also challenge the way memory is managed inside the kernel.

In ParPerOS, we examine new abstractions for unified but efficient and optionally crash-consistent low-level memory management for data objects in heterogeneous memory systems that may consist of volatile, persistent, distributed and other types of main memory, accessed in parallel by a multitude of different processing elements (CPU, GPU, NIC, RDMA). 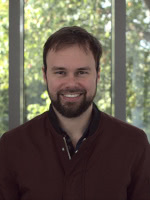 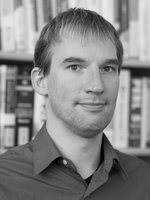 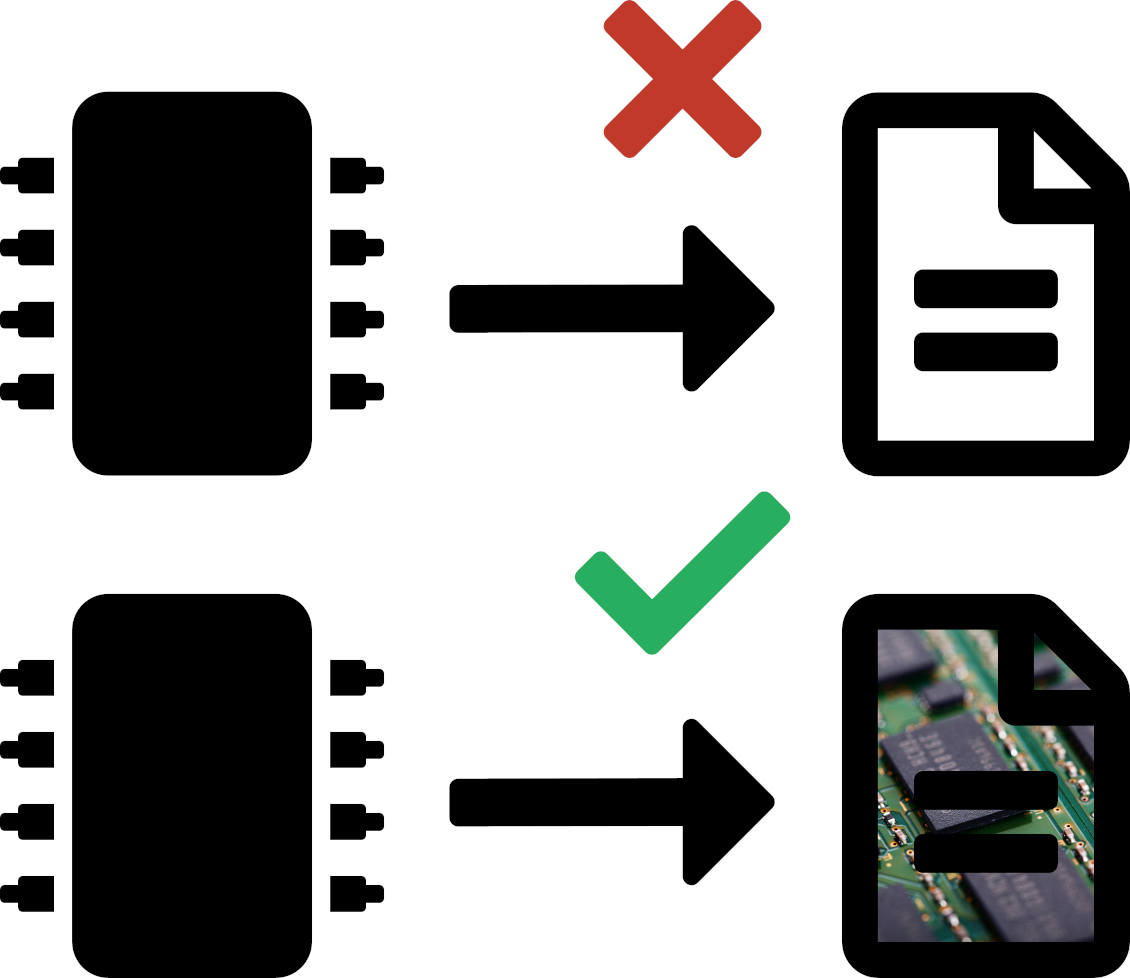 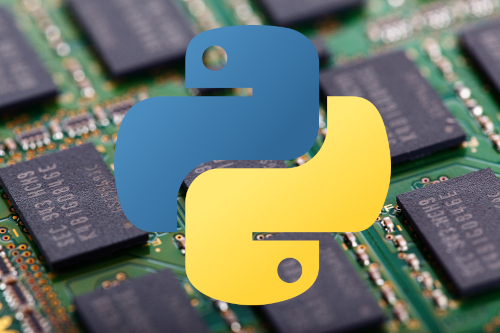 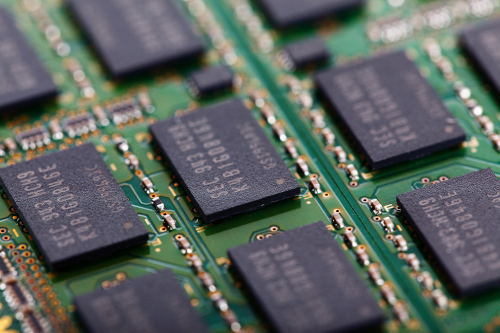